Bitcoin & Crypto assets will be available to Goldman Sachs investors 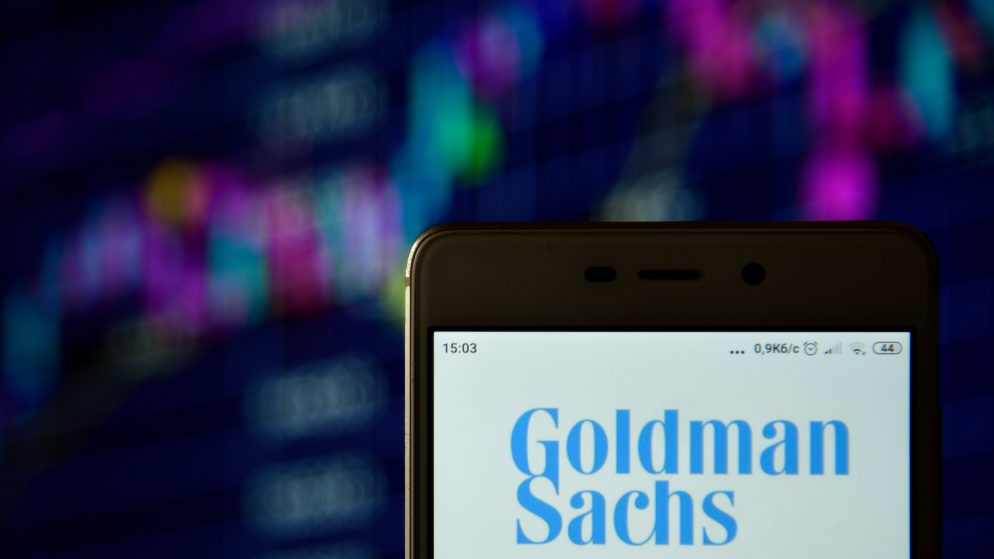 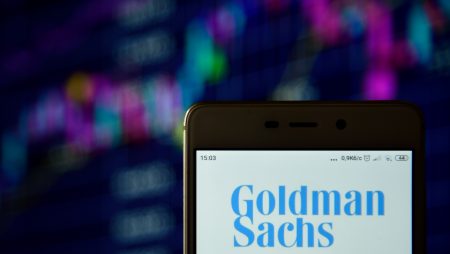 Bitcoin (BTC) and some altcoins will soon be available to Goldman Sachs clients, according to a new media report.

Released by CNBC on Wednesday, comments from an interview with Mary Rich, global head of digital assets for the bank’s private wealth management division, confirmed the bank’s plans to offer crypto assets to investors.

The move will make Goldman the second major lender to open up the world of cryptocurrency to its clients, and it comes weeks after a pioneering move by Morgan Stanley.

″We are working closely with teams across the firm to explore ways to offer thoughtful and appropriate access to the ecosystem for private wealth clients, and that is something we expect to offer in the near-term,” CNBC quoted Rich as saying.

Morgan Stanley’s rollout is due to launch in April, with Goldman’s occurring later in the second quarter. Both banks have the potential to bring large amounts of new capital into the Bitcoin ecosystem via participation in crypto-focused funds.

“There’s a contingent of clients who are looking to this asset as a hedge against inflation, and the macro backdrop over the past year has certainly played into that,” she added.

“There are also a large contingent of clients who feel like we’re sitting at the dawn of a new Internet in some ways and are looking for ways to participate in this space.”

Like many major banks, Goldman has changed its tune on Bitcoin this year, going from a solid skeptic to embracing the phenomenon — noticeably in contrast with central banks including the United States Federal Reserve.

“Eventually they will have to offer bitcoin services to everyone,” Morgan Creek Digital co-founder Anthony Pompliano commented.

Bitcoin gets instant boost after crash

Bitcoin price action reacted warmly to the news, passing $58,000 once more after Wednesday produced a flash crash of more than $2,000 in mere minutes.

As Cointelegraph reported, analysts remain less concerned about the lack of momentum, pointing to solid fundamentals and the need to shake out overleveraged positions before grinding toward all-time highs.

William Suberg got into Bitcoin while completing his Masters degree and hasn’t looked back since, writing about anything crypto-related which makes him sit up and pay attention. He started working with Cointelegraph in October 2013. 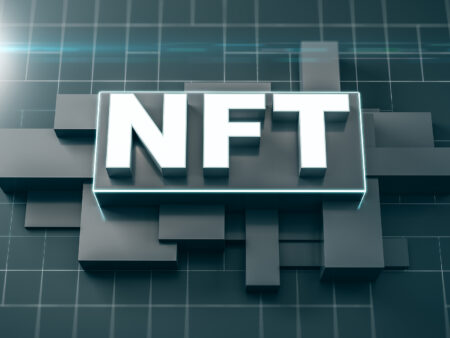 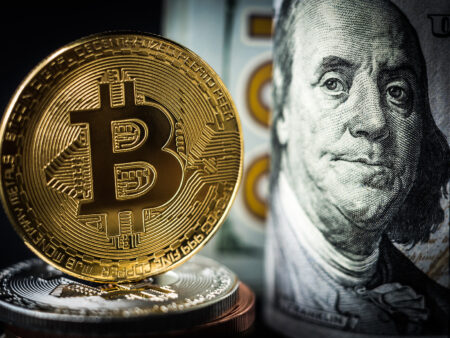 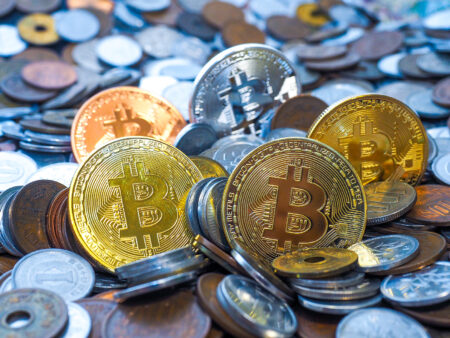 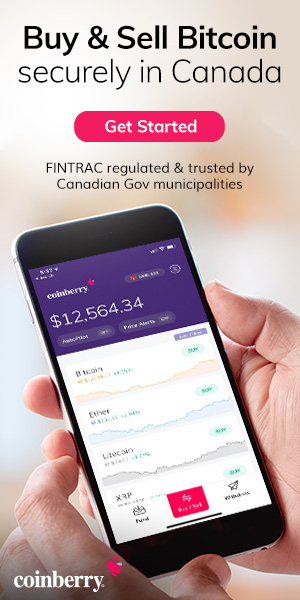